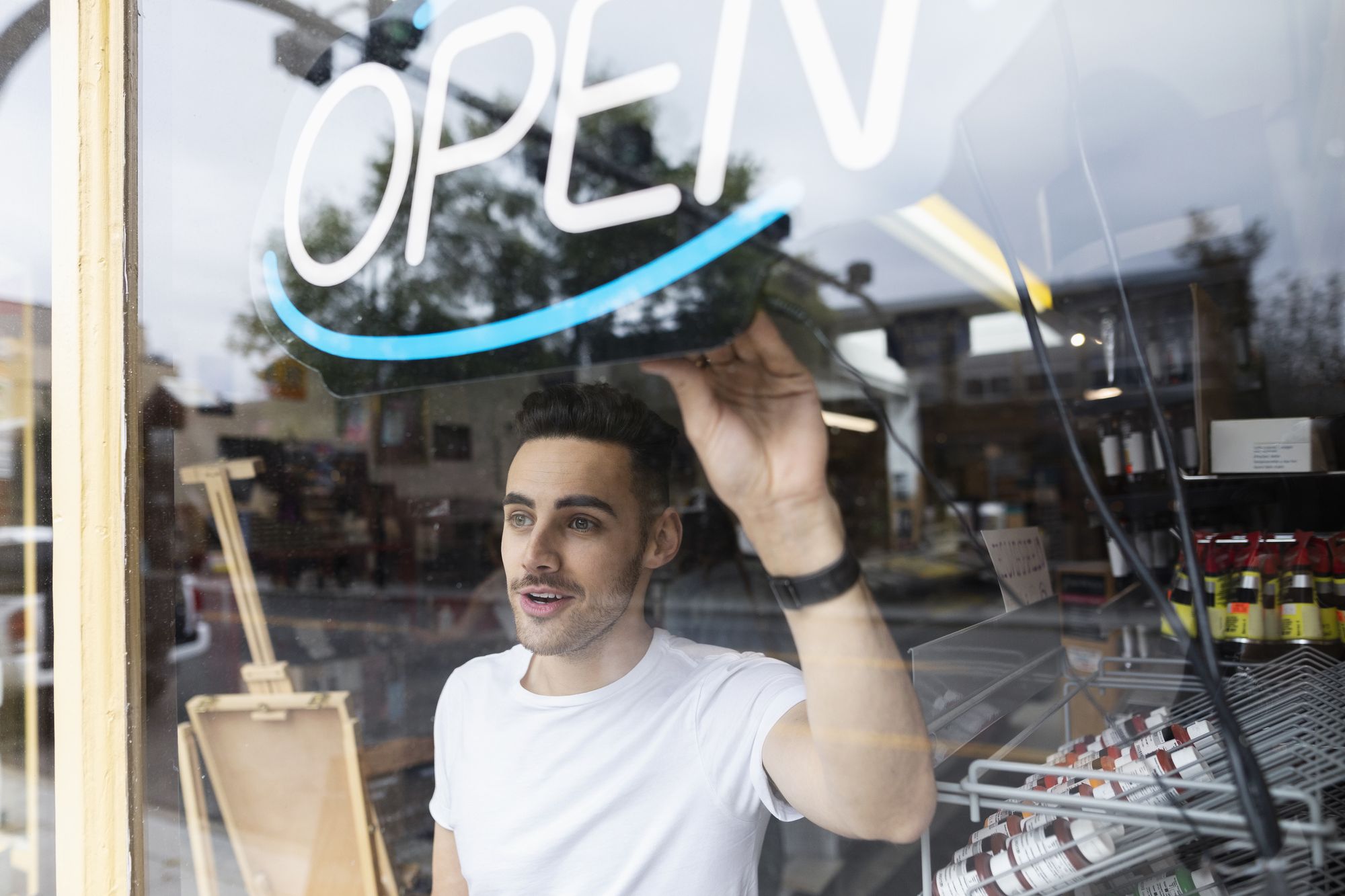 6 Steps to Turn Your Side Hustle Into a Small Business

The dream of being your own boss is a driving factor for many when it comes to striking out on their own, but the idea of starting a business from scratch without a safety net (financial or skill-wise) can prove overwhelming. The gig economy, which encompasses more than one-third of U.S. workers according to a Gallup report, has, however, helped mainstream this concept of embracing the unknown and pursuing one’s passion on the side while continuing to be gainfully employed full time.

At Hiscox, this information fueled us to uncover which elements people felt were necessary to transform their side hustle into a fully operational small business. The 2019 Hiscox Side Hustle to Small Business™ Study, which surveyed 400 small business owners whose companies started as side hustles, revealed that the majority of entrepreneurs (54%) were driven by a particular passion or the dream of owning their own business. Additionally, 30% of respondents noted they started their side hustle in a completely different industry from the one they worked in full time.

So, what do you need to do to turn your side hustle into your full-time business? Here are some tips.

1. Treat it like a business, even when it’s still a side hustle

This means you don’t work for free. For example, while a graphic designer might swap designing a logo or two at no cost in exchange for putting the samples on their website, if you’re thinking about starting your own public relations firm, don’t promote someone else’s business launch for free.

2. Put weekend plans and vacations on the backburner

3. Don't be in a rush to start your business

The entrepreneurs we surveyed worked their side hustle for an average of 19 months before quitting their full-time job, specifically to make their side hustle their primary source of income. They also reported it took roughly three years of running their own business full time before they earned the same annual income as their last full-time job.

4. Make a plan for financial stability

Starting a business at any level requires hard work, dedication and capital. Respondents reported they needed their side hustles to make at least $43,862 per year, on average, before they felt comfortable leaving their full-time position. This means managing your expenses, the planned and unexpected, so your fluctuation in income won’t eat into the profits of your business when you take the leap.

Almost three-quarters (72%) of survey respondents set up their side hustle with someone else, often a family member or partner. You could also assemble an informal advisory board of friends who could offer ongoing suggestions, insights and support.

Every business faces risks, but you can protect yourself against many of them. Surprisingly, however, 31% of survey respondents did not have insurance for their side hustle. Small business insurance can protect you against the financial impact of a claim or a lawsuit, keeping you in business.

If you’ve always dreamed of being your own boss or have a hobby you’re passionate about, starting a side hustle can be a good way to segue into entrepreneurship and test the waters. But advanced planning and hardcore dedication will help pave the way to success.

The contents of this article are provided for informational purposes only and do not constitute, and should not be relied upon as, legal, business or insurance advice.