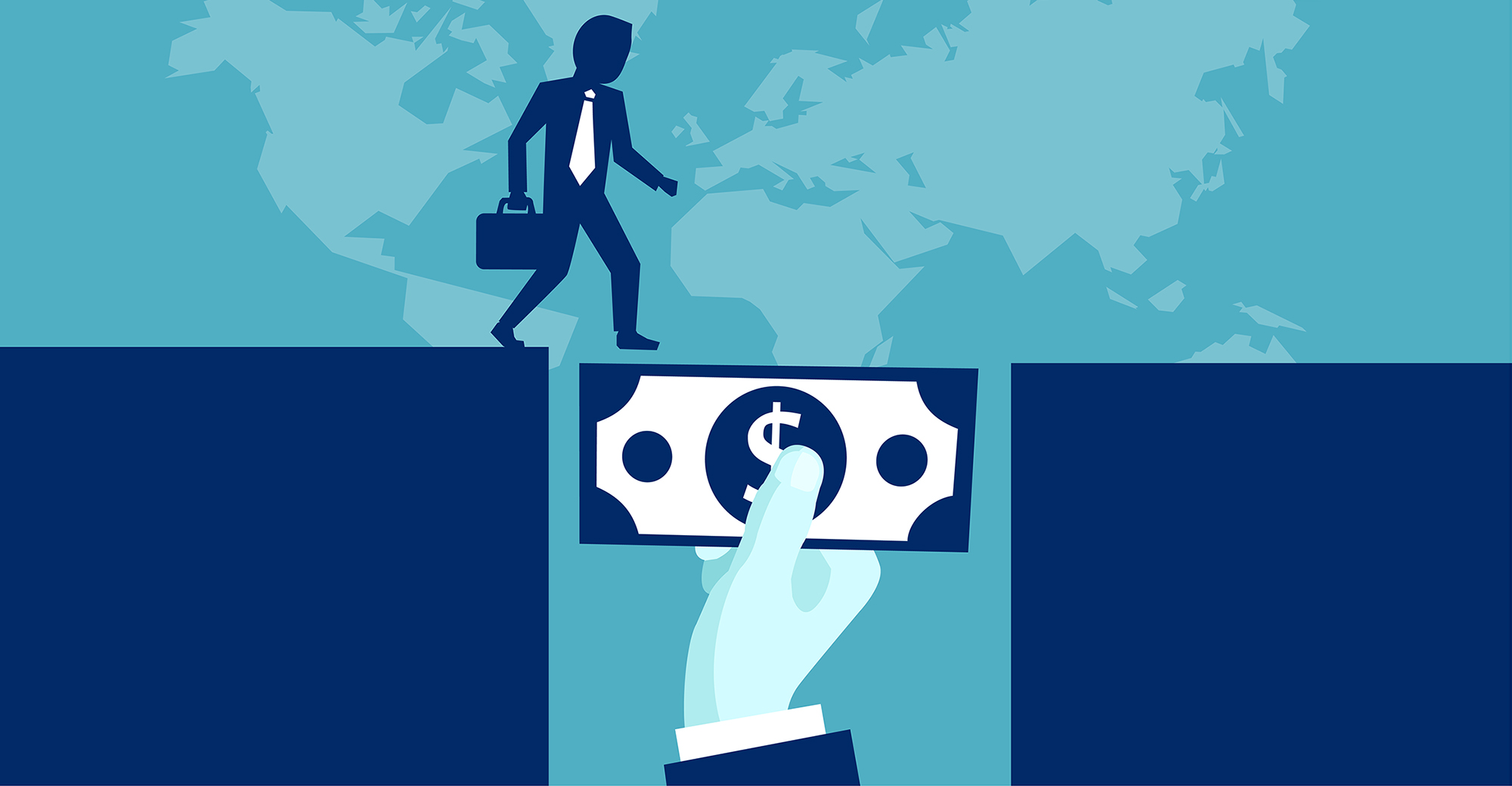 Bridge lenders appear to have plenty of access to dry powder to continue to satisfy borrowers’ demand for capital to finance transitional rehab and construction projects. “The market is more than crowded, it’s overflowing,” says Elliot Shirwo, founder and principal of BridgeCore Capital, a direct private bridge lending. There is strong momentum for higher, risk-adjusted returns in the market, not only from private investors, but also from institutional investors, and that continues to drive more capital into the sector, he adds.

“The bridge lending space in general is very active and very competitive. We’re still seeing new entrants into the marketplace,” notes Anthony Alicea, a managing director and production head of the portfolio lending group at Greystone, a real estate lending, investment and advisory firm. The firm’s bridge lending momentum has been on the rise over the past two years, with more growth ahead thanks to increased capacity. Greystone closed a $750 million debt fund last year that now allows the firm to accommodate $2.5 to $3 billion in bridge loans in its portfolio at any given time.

As NREI first reported last  year, the CRE-CLO market has also proved to be an attractive capital source for bridge lenders. Earlier in September, Greystone closed on its third CRE-CLO deal backed exclusively by bridge loans, primarily on multifamily properties. The initial collateral for the CRE Notes 2019-FL2 pool consists of 24 loans totaling $492.1 million that Greystone originated, and the company will invest the remaining $107.9 million of CLO proceeds over the next 180 days on comparable bridge loans. According to Greystone, the CRE-CLO accretively provides financing at a weighted average coupon at issuance of L+1.46 percent, before transaction costs.

The low interest rate environment continues to support strong borrower demand for debt financing across different types of loans. Specific to bridge loans, what appears to be a stable outlook for low rates has helped push some borrowers off the fence. Borrowers are willing to go with a short-term bridge loan rather than go straight to permanent financing, because they believe they will still be able to find attractive rates on permanent debt in 12 to 24 months.

“As borrowers are looking at the forward yield curve and not seeing the upper trajectory on forward rates, I think they are more comfortable in taking the floating-rate option and not necessarily running to lock in fixed rates,” says Matt Snyder, a director at commercial real estate portfolio lender Mesa West Capital in Chicago. “If you were looking at floating-rate products a year ago, there was concern that rates were going to continue to rise.”

Floating-rate bridge loans are typically priced off of the 30-day Libor. Currently, that 30-day Libor is hovering just above 2 percent. “Add in the super competitive nature of our space, and that certainly works in the favor of borrowers,” says Snyder. The drop in interest rates has made interest rate “floors” or minimums a bigger discussion point on terms, especially as it appears that rates are going to continue to decline. “Savvy borrowers are aware that rates are likely to go down, and as lenders try to lock in a minimum spread, floors are certainly a hot topic,” he adds.

Lenders look for a leg-up

Given the high levels of liquidity in the bridge lending sector, the biggest challenge for lenders continues to be competing for market share. Bridge lenders continue to look for a way to win business in a competitive marketplace by leveraging everything from aggressive rates and existing relationships to market expertise. Part of the strategy at Greystone has been to use its ability to help exit their bridge loan and move to permanent financing solutions with Fannie, Freddie and HUD loans. Borrowers do have a lot of choices today, and many are looking beyond the bridge loan to what their option is on the exit, adds Alicea.

For example, Greystone announced in mid-September that it provided $27 million in bridge financing to Iliad Realty Group for the acquisition of Villa Nueva Apartments in Houston. The interest-only bridge loan carries a two-year term with two six-month extension options, so that the borrower can acquire and rehabilitate the property while Greystone works to secure a low, fixed-rate permanent loan.

Some bridge lenders are being more aggressive on underwriting or stretching to land deals. “I see many lenders becoming less stringent in their underwriting practices when they are solely relying on an appraisal or the purchase price of an asset, rather than conducting their own stress-tested underwriting,” says Shirwo. “This is a very precarious practice, given where we are at the peak of the cycle, since values will be readjusted when we face a correction.” Some lenders are also pushing out the term of the loan to three to five years in order to capture more opportunity in the market, he adds.

Yet overall, most bridge lenders remain disciplined and are mindful of the long-running cycle with growth that could be slowing. “As you get a little longer in the cycle, you tend to try to stick to your knitting, which for us is focusing on core markets where you’ll have liquidity even in down cycles,” says Snyder.