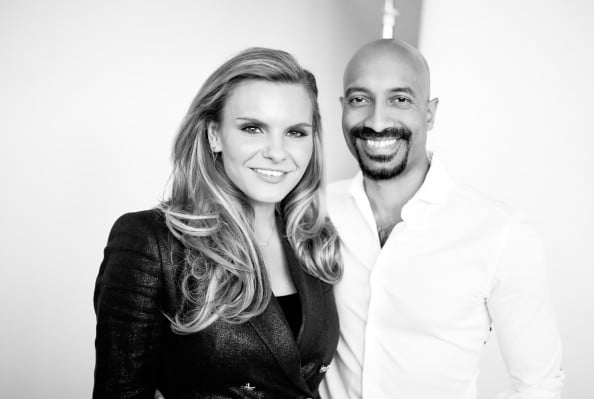 Clearbanc has attracted $300 million, including a $50 million equity investment led by Highland Capital with participation from Arcadia, iNovia and Emergence Capital, and another $250 million from limited partners for its third fund. Clearbanc declined to disclose its valuation, but noted the company was not “forced to raise” and therefore “raised on terms that [they] liked.”

The Canadian business, headquartered in Toronto, offers startups an alternative to VC in the form of non-dilutive revenue-share agreements. Coupling data and machine learning technology, Clearbanc is quick to make decisions about potential investments, driven by a lofty goal of backing 2,000 companies by 2020.

Through its latest campaign, the “20-Min Term Sheet,” Clearbanc invests between $10,000 to $10 million in e-commerce upstarts with positive ad spend and positive unit economics. Charging 6% on its capital, Clearbanc collects a portion of a company’s revenue until they’ve paid back 106% of the original investment.

Clearbanc has invested in 791 online brands so far this year, including Le Tote, UNTUCKit, Leesa Sleep and Public Goods. The company says its investments have generated an average of $121 million in monthly revenue.

“The 20-minute term sheet was our take on showing the market how fast we could get startups access to capital,” Clearbanc co-founder and president Michele Romanow tells TechCrunch. Their method, she explained, saves both VCs and founders a lot of time.

“[Founders] don’t need to go and pitch their life story,” Clearbanc co-founder and chief executive officer Andrew D’Souza tells TechCrunch. “They don’t need to spend hours and hours on due diligence and they don’t need to get on a flight and meet VCs in person, we’ve automated all of that.”

The $50 million investment will be used to expand into new verticals beyond e-commerce and to launch a venture partner program, which will give its portfolio of founders access to experienced investors and operators, a resource a traditional venture capital fund typically provides its entrepreneurs.

D’Souza and Romanow say Clearbanc’s revenue-share model could become a larger asset class than equity in the long term. Bullish about their prospects, D’Souza compares Clearbanc to SoftBank, the Japanese telecom giant behind The Vision Fund.

Clearbanc’s third fund, a $250 million effort, is five times larger than its second fund. The company wouldn’t disclose the size of its debut fund.

Clearbanc has raised $120 million in equity funding to date.