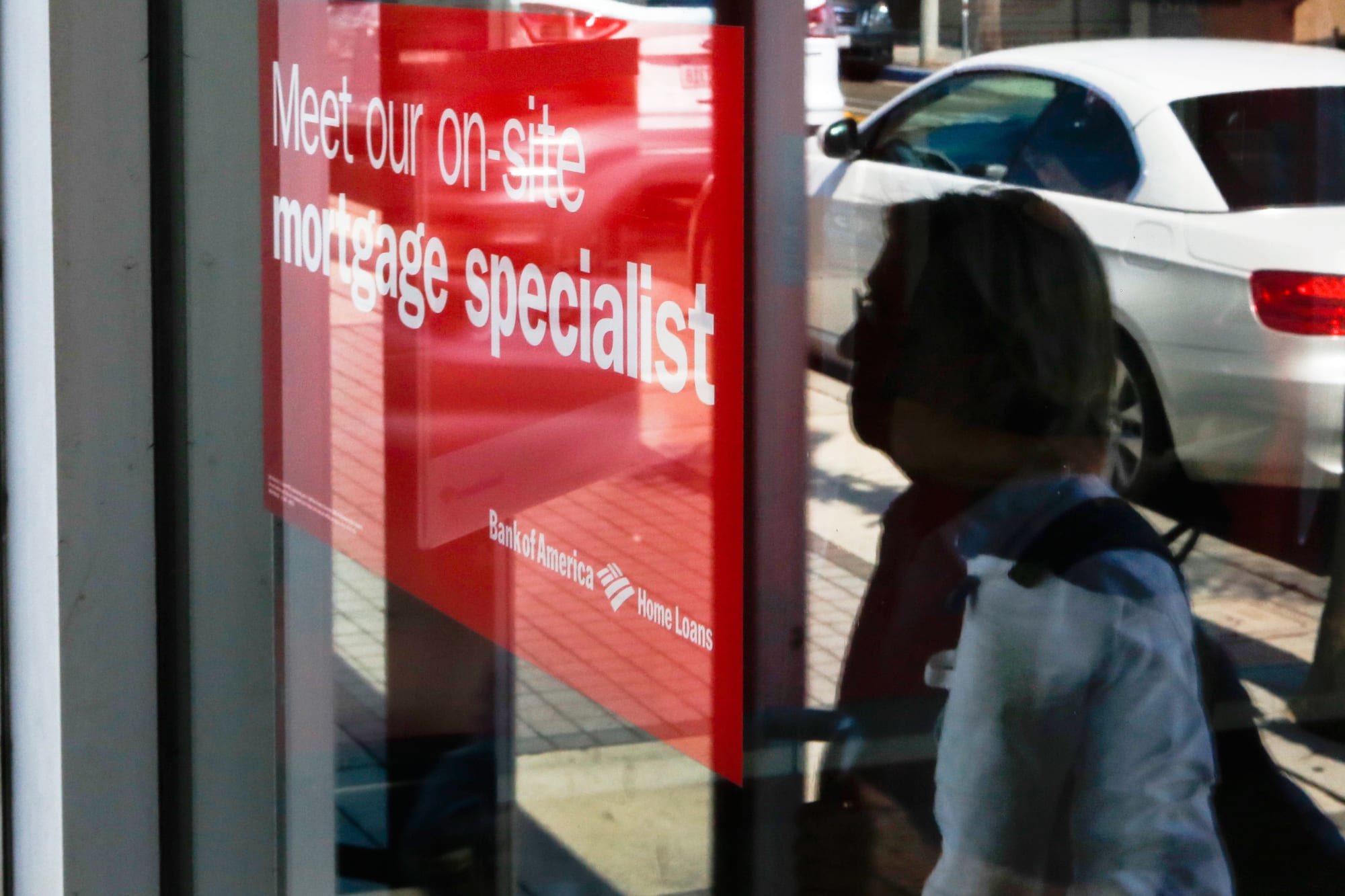 The time is still right to refinance your mortgage, especially if you bought your home within the last two years, said Mortgage Bankers Association CEO Robert Broeksmit.

That's because home loan interest rates are at their lowest point since 2016, Broeksmit said Wednesday on CNBC's "Squawk on the Street."

It helps explain why refinancing applications are up more than 2.5 times over this time last year, he said.

Broeksmit's remarks came after applications to refinance were down 8% last week, compared to the previous week, driven in part by a slight uptick in mortgage rates for the first time since July. Two weeks ago, however, refis surged 37%.

Despite it being an opportune time to refinance, Broeksmit said mortgage applications to purchase a home are lower than what would be expected with home loan rates so low.

"With rates so low, we would expect to see purchase applications increase," Broeksmit said. "But there is still a supply constraint. There are not enough homes for sale, both new and existing homes, to meet the demand.

"It's especially difficult for first-time homebuyers where prices have gone up more quickly than they have in the broader market," he added.

Broeksmit said that general fears about the economy – namely, concerns about a possible recession – are likely contributing to the mismatch between expected purchase applications and reality.

One bright spot for homebuyers, however, is the slowdown of home-price growth. Home prices rose 3.1% annually in June, compared to up 3.3% in May, according to the S&P CoreLogic Case-Shiller national home price index.

"It's a healthy thing that home price growth has slowed to a point where it's about equal what wage growth has been," he said. "If it's rising much faster than wages, then it's unsustainable and could set ourselves up for a fall."